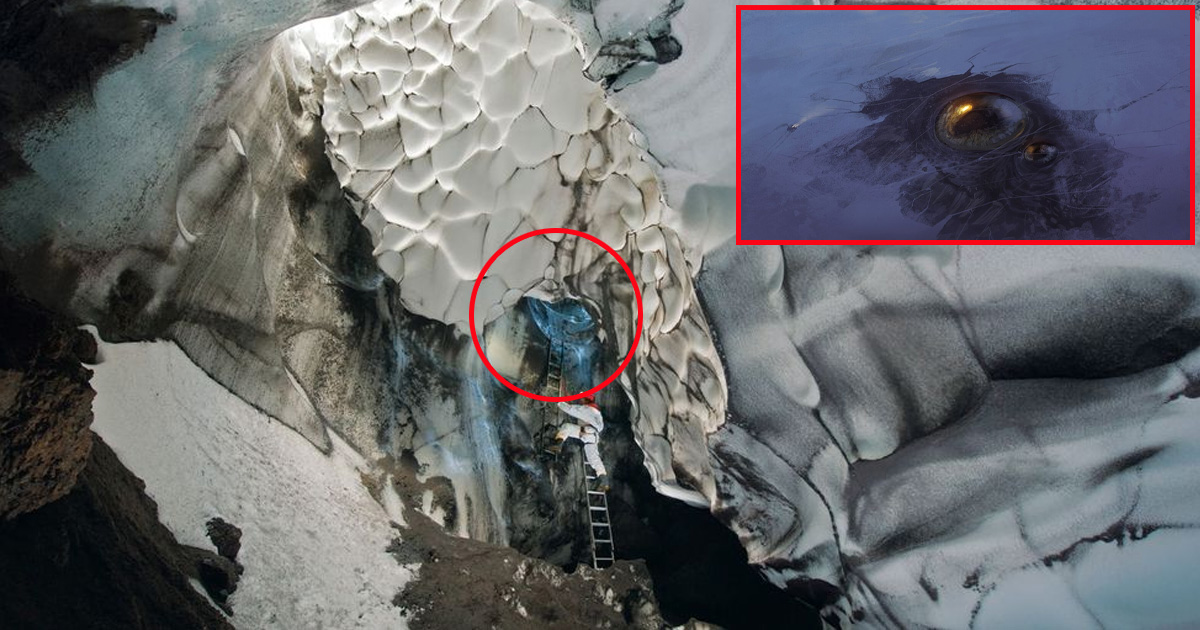 Scientists have discovered in caves melted in the Antarctic ice by volcanic steam, traces of flora and fauna belonging to species of living organisms unknown to science. 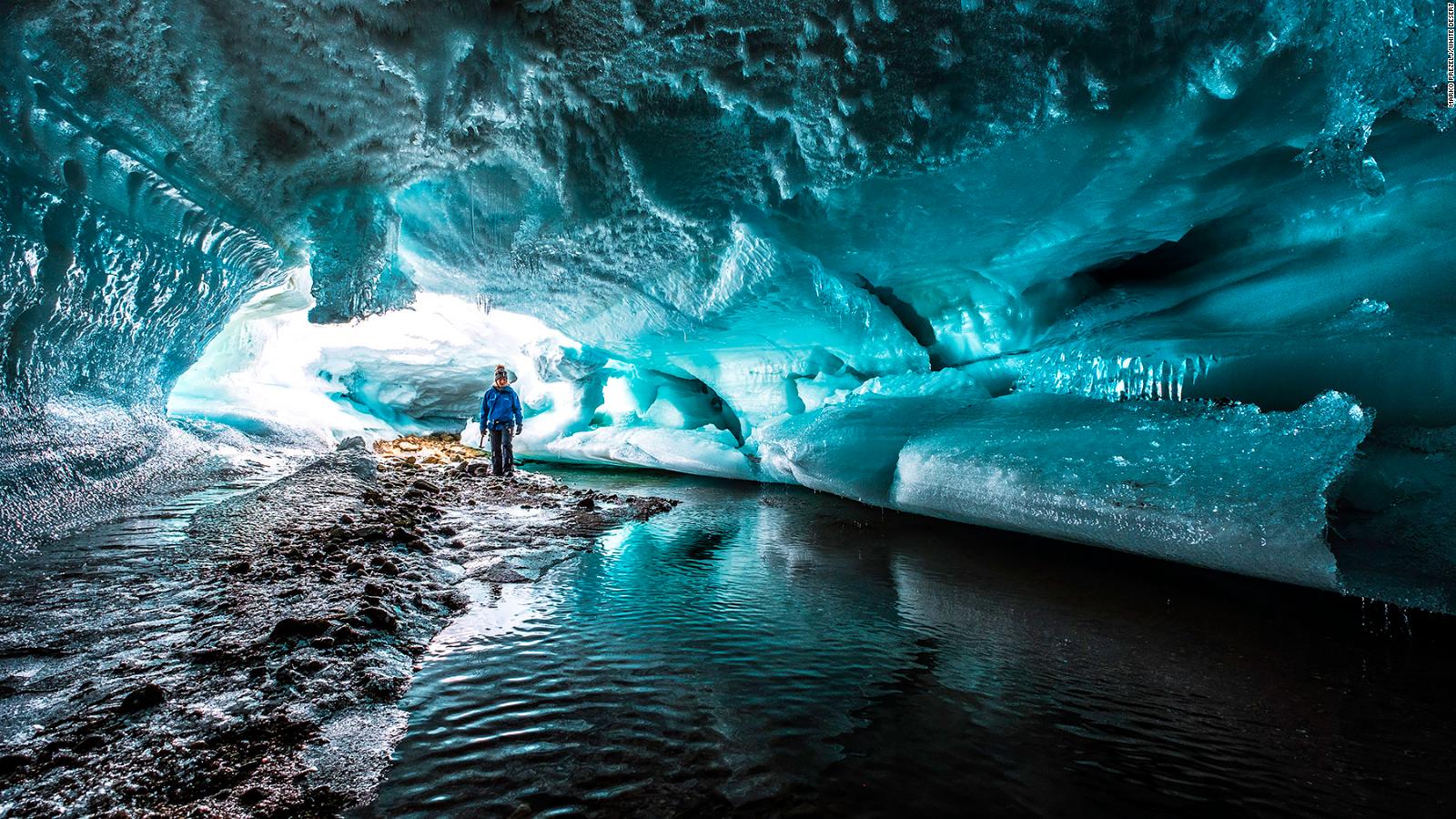 We used to think of Antarctica as a lifeless, icy desert, but this is not the case. According to recent studies, there is actually a huge biological diversity at the South Pole – only this flora and fauna lives mainly under the ice.

Scientists from the Australian National University have discovered vast cave systems surrounding one of Antarctica’s active volcanoes (yes, there are active volcanoes), and the team believes the climate inside these caves could be warm enough to support many different species of animals and plants. 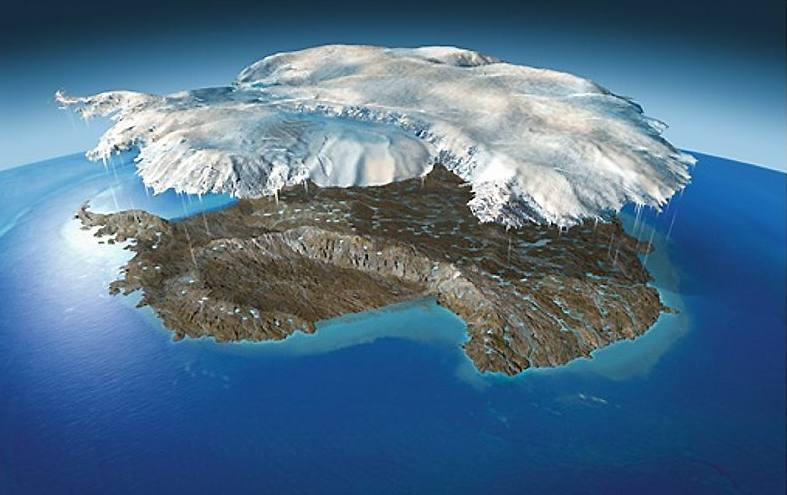 Researchers studied Mount Erebus, an active volcano on Ross Island, and discovered a vast network of caves melted into ice by volcanic steam.

After examining them, scientists collected DNA samples corresponding to mosses, algae, and some small invertebrates. They also found several DNA sequences that did not correspond to any known organisms, which means that there may be still unknown plant or animal species in these caves, awaiting discoverers.

“The results of our work provide a very intriguing idea of ​​what might be found under the ice in Antarctica,” explains lead researcher Ceridwen Fraser. 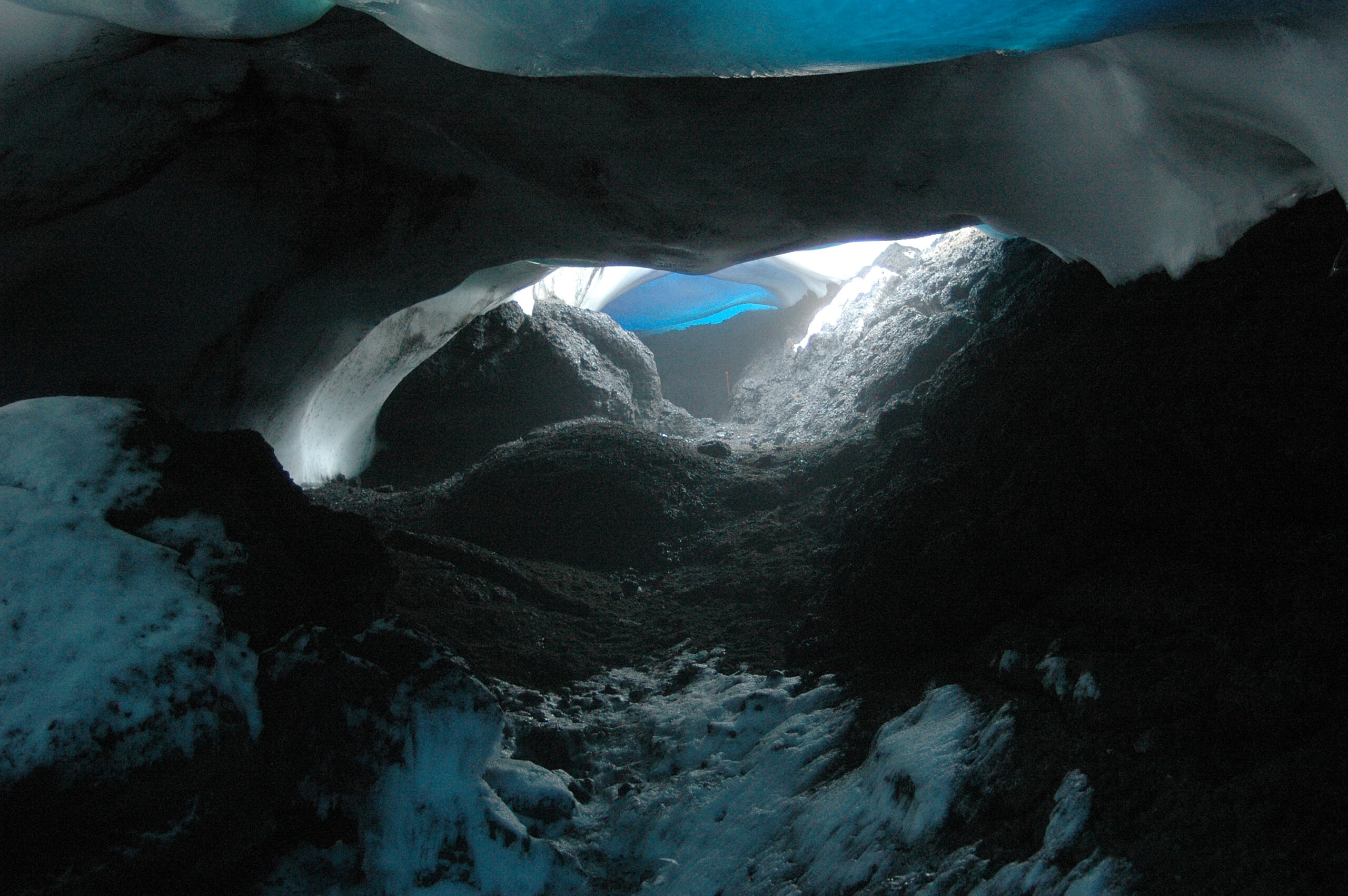 Next time, scientists plan to conduct a much longer expedition deep into these caves to try to find traces of mysterious Antarctic creatures.

Some researchers suggest that whole unique ecosystem may exist deep in the ice tunnels! And this is just the beginning because at the moment science knows 15 active volcanoes on the territory of Antarctica, and, probably, each is surrounded by a network of subglacial caves that may hide other species that have not yet been discovered.