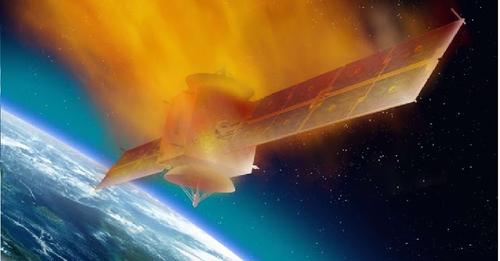 Elon Musk’s SpaceX has lost up to 40 of the 49 satellites launched last Thursday. These were going to be part of the controversial mega-constellation Starlink but the Sun apparently had other plans. A geomagnetic storm hitting Earth the day after launch sent the satellites burning down into the atmosphere.

Geomagnetic storms can be dangerous to electronics due to the increased level of charged particles from the Sun. But a secondary effect is at play here.

These major space weather events affect the atmosphere too, altering its density. There is not a big change at our altitude, but when you are hundreds of kilometers above the ground, counting on an extremely thin atmosphere, this is a game-changer.

The Starlink satellites are deployed into an orbit that takes them as close as 210 kilometers (130 miles) from the ground, and from there they climb to higher orbits. The geomagnetic storm had increased the density of the atmosphere and the satellites began to experience 50 percent more drag than these crafts are expected to in this part of the orbital maneuver.

“The Starlink team commanded the satellites into a safe-mode where they would fly edge-on (like a sheet of paper) to minimize drag—to effectively “take cover from the storm”—and continued to work closely with the Space Force’s 18th Space Control Squadron and LeoLabs to provide updates on the satellites based on ground radars,” the company said in a press statement.

The powerful drag stopped up to 80 percent of the newly launched fleet from leaving safe mode, meaning the satellites have either already burned out in the atmosphere or they will soon.

They have been designed so that no part would hit the ground.
Many astronomers have complained about the Starlink constellation, as the satellites appear in many observations reducing the quality of the images taken. 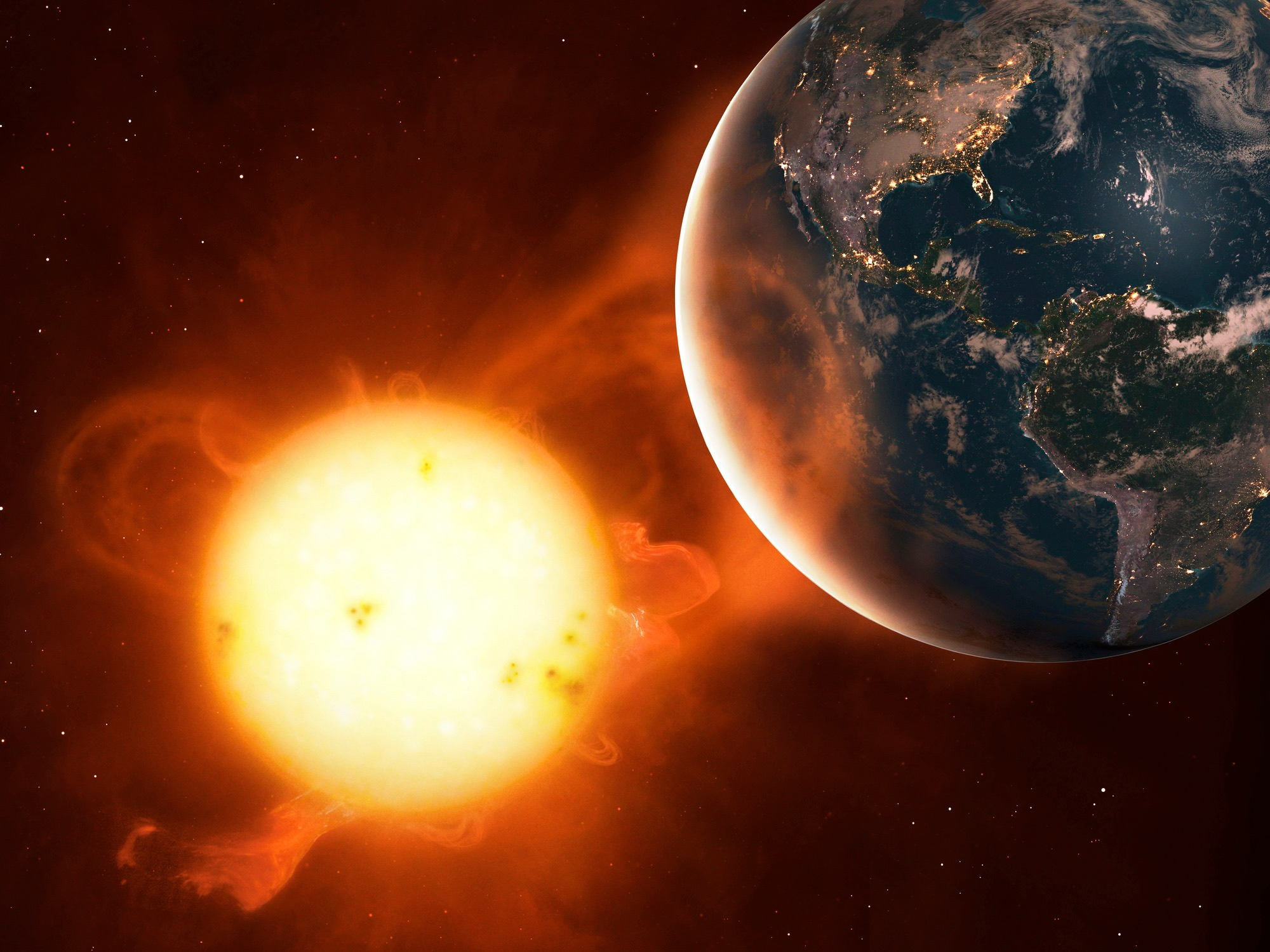 The constellation will have 12,000 satellites when it is completed and Musk has requested permission for 30,000 more. This is an incredibly high number that could have major consequences not just for astronomy but also for the exploration of space.

In this year, there were 7,389 individual satellites in Space, and about half of them were active. Of those 3,000 or so spacecraft, two-thirds belonged to Starlink.

The head of the European Space Agency, Josef Aschbacher,has complained about Musk “making the rules” in space and China has accused the US of ignoring international treaties. Tiangong, the Asian country’s space station, had to be moved twice to avoid collisions with Starlink satellites.