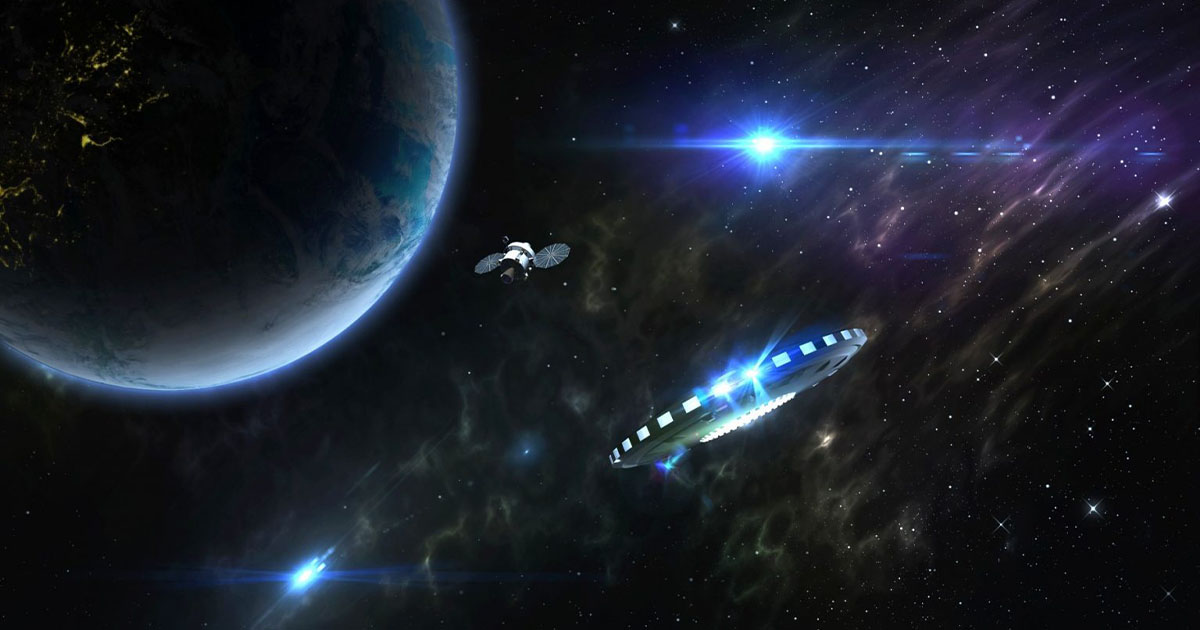 A team of astronomers from a scientific project looking for extraterrestrial life, of which late Stephen Hawking was the part, has just discovered what could be the best evidence so far for an alien signal coming from outer space. 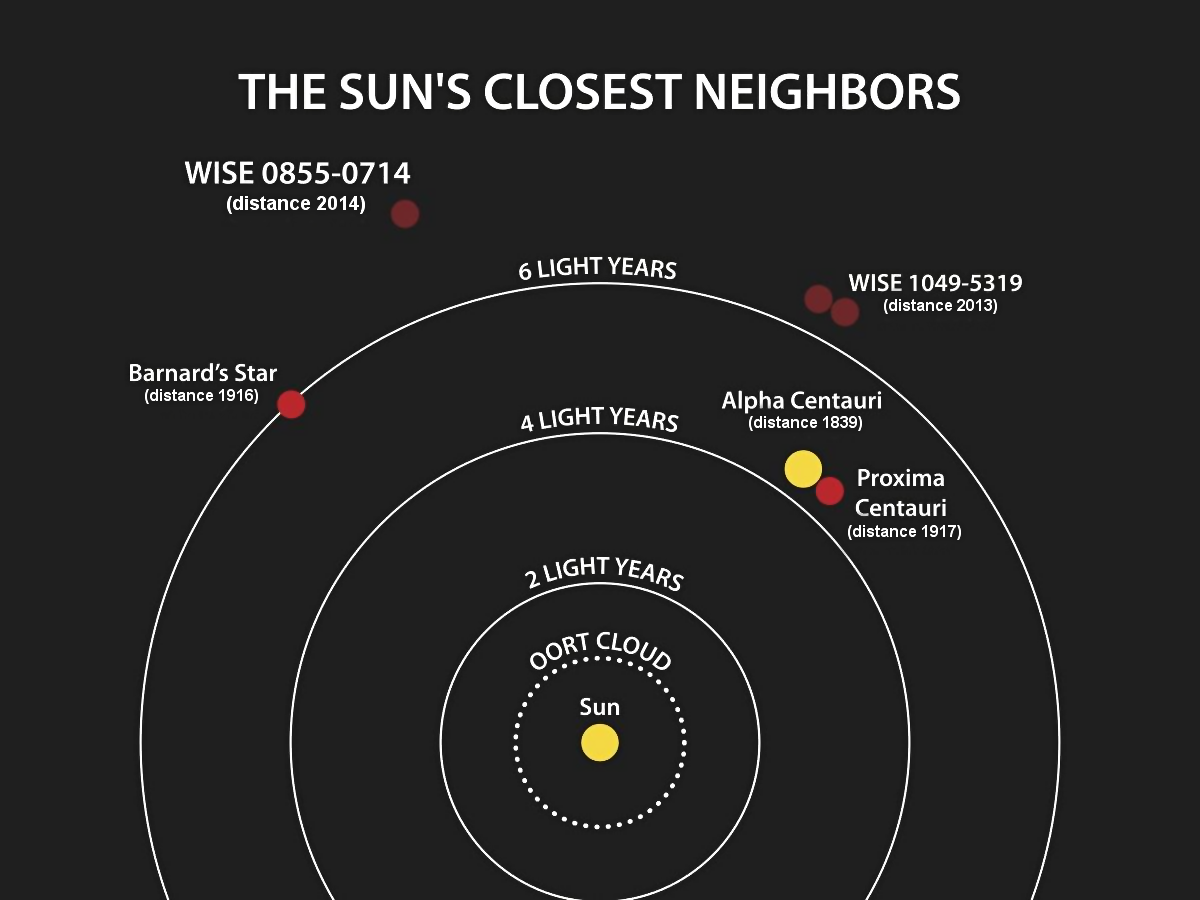 Specifically, researchers have found an “intriguing radio signal” coming from Proxima Centauri, the closest solar system, just 4.2 light-years away from the Sun. 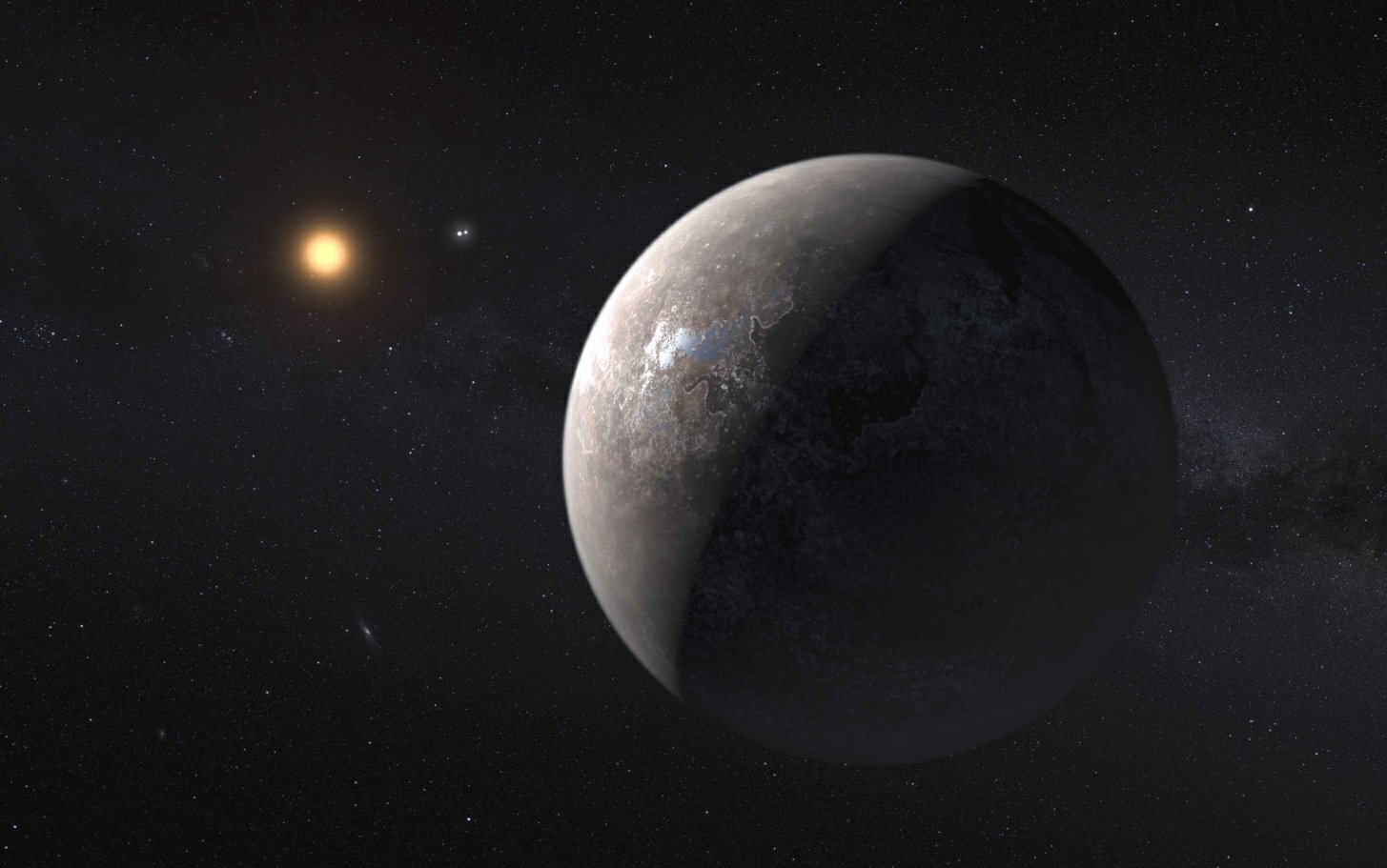 An alien UFO and satellite in orbit of Earth.
A mysterious radio signal from our closest stellar neighbour, Proxima Centauri, is being “carefully investigated” by the team of astronomers from project Breakthrough Listen.

The signal, which appeared with only minor fluctuations in a narrow band of frequencies of around 980 megahertz ― which corresponds to a region of the radio spectrum that normally lacks transmissions from satellites and artificial or human spacecraft ― had already been received by the Australian Parkes radio telescope in April and May 2019, according to a report published by The Guardian. 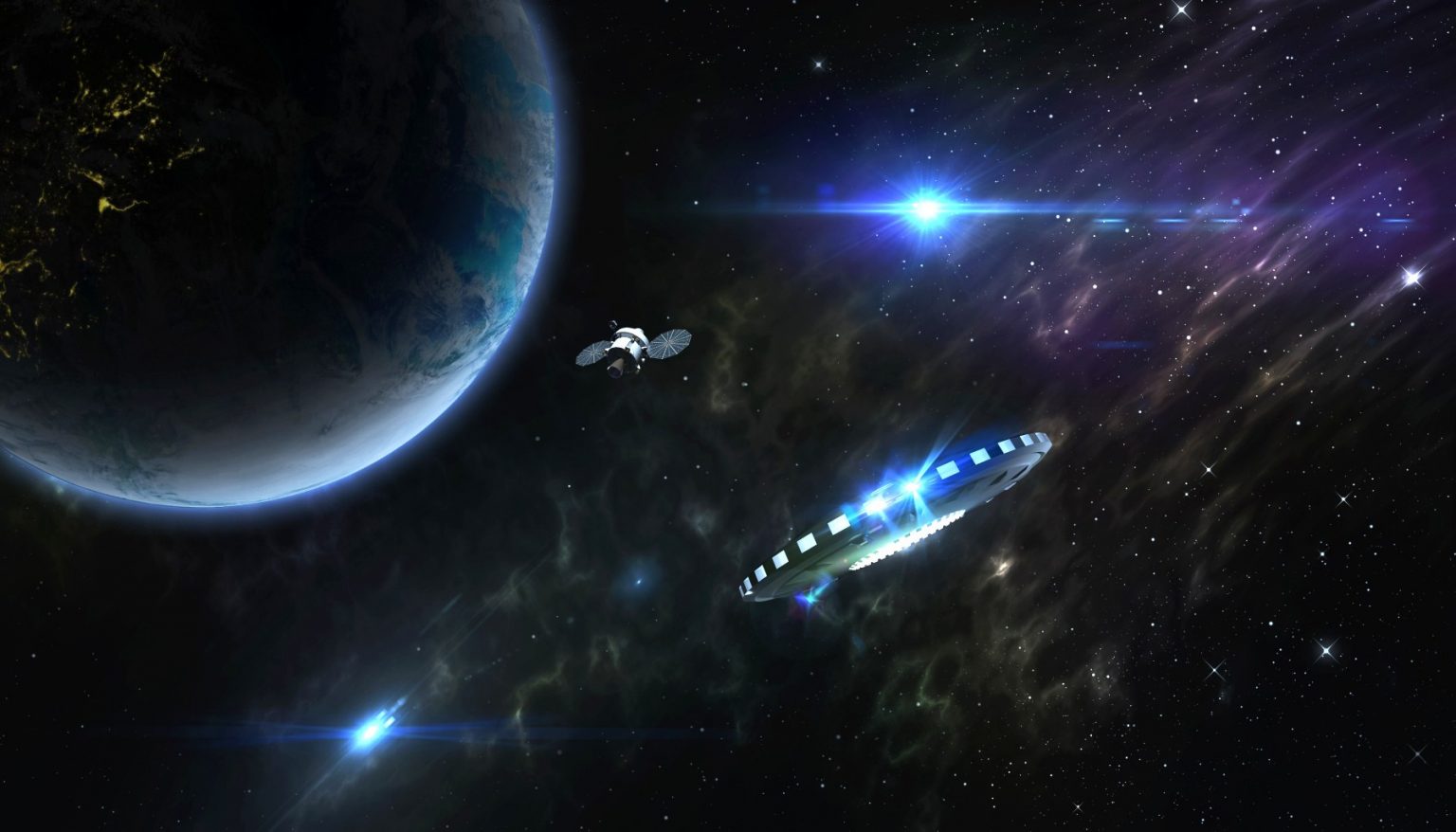 The signal, according to the scientists, came from the direction of the star Proxima Centauri, which is our sun’s closest neighbour in space.

Artist’s impression of the exoplanet Proxima-
Centauri B shown as of a arid (but not completely water-free) rocky Super-Earth. This appearance is one of several possible outcomes of current theories regarding the development of this exoplanet, while the actual look and structure of the planet is known in no ways at this time. Proxima Centauri b is the closest exoplanet to the Sun and also the closest potentially habitable exoplanet as well. It orbits Proxima Centauri, a red dwarf with a surface temperature of 3040 K (thus hotter than light bulbs and therefore whiter, as depicted here). The Alpha Centauri binary system is shown in the background © ESO
Proxima Centauri is 4.2 light-years from Earth (almost 40 trillion kilometres) and has two confirmed planets, a Jupiter-like gas giant and a rocky Earth-like world called Proxima B in the “habitable zone”, which it is an area where liquid water could flow on the surface of the planet.

However, since Proxima Centauri is a red dwarf, the habitable zone is very close to the star. This means that the planet is likely tidal-locked and exposed to intense radiation, making it unlikely that any civilization could have formed, at least on the surface.

A third planet within the system?
The signal, which has not been attributed to any terrestrial or human-made sources close to Earth, is likely to have a natural explanation nonetheless. Even so, alien hunter astronomers have been stunned by the mysterious signal. 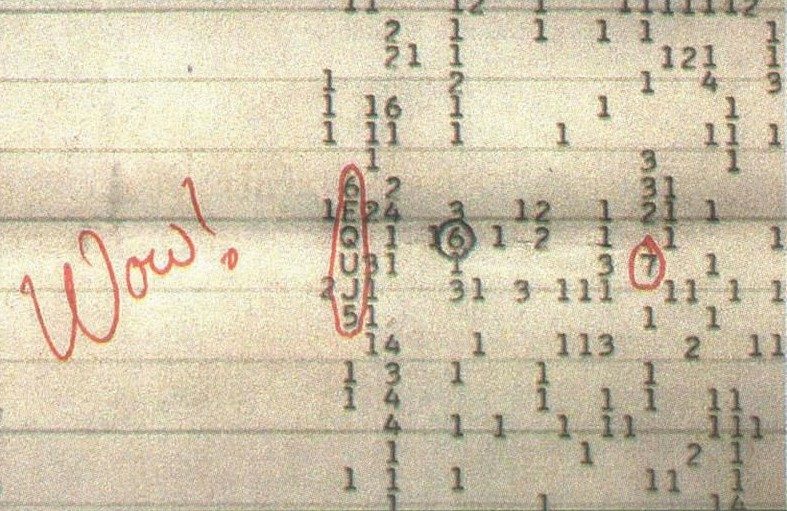 Thus, the radio signal detected in the 980 megahertz range, in addition to the changes in frequency detected by the Parkes telescope, is consistent with the movement of a planet. This suggests that it could be evidence of a third planet within the system, rather than signs of an alien civilization, something the researchers say would be “highly unlikely.”

Pete Worden, director of Breakthrough Initiatives, told The Guardian that the signals are likely interference from ground sources that we cannot yet explain. However, he said it was important to wait and see what the project scientists conclude by closely examining the signal.

The team says this is one of the most exciting radio signals since the Wow! which led many to speculate that it originated from a distant alien civilization.

The Wow! was a short-lived, narrow-band radio signal picked up during a search for extraterrestrial intelligence (Seti) program, by the Big Ear Radio Observatory in Ohio in 1977.

The unusual signal, which earned its name after astronomer Jerry Ehman wrote “Wow!” Along with the data, it sparked a wave of excitement, though Ehman cautioned against drawing “vast conclusions from medium-length data.”