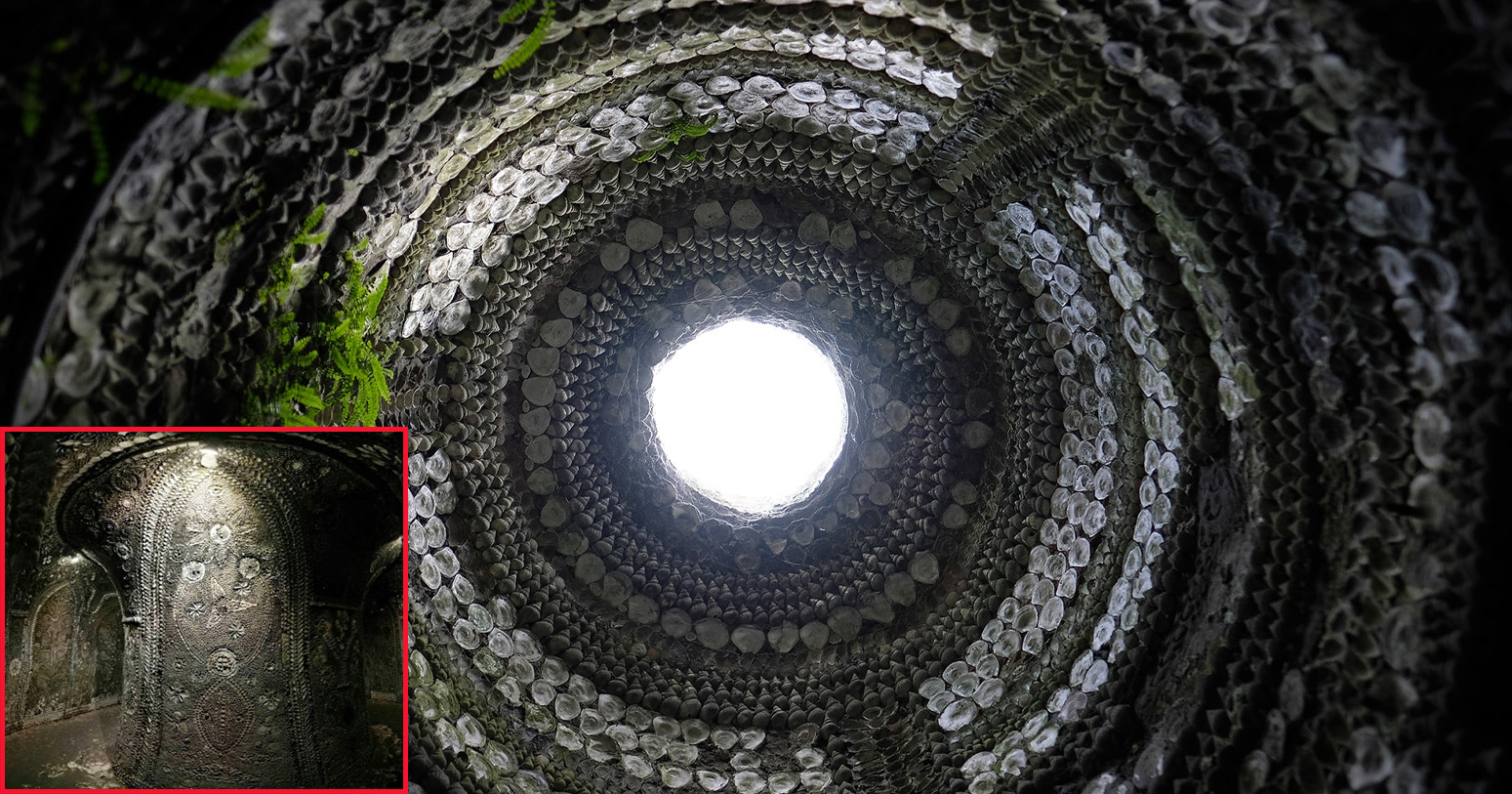 Margates Shell Grotto is an ornate subterranean passageway shell grotto in Margate, Kent. Almost all the surface area of the walls and roof is covered in mosaics created entirely of seashells, totalling about 2,000 square feet (190 m2) of mosaic, or 4.6 million shells.

It was discovered in 1835, but its age and purpose remain unknown. The grotto is a Grade I-listed building and is open to the public.

In 1835, James Newlove of Margate, England, was digging a duck pond when his shovel came across some hollow ground. Curious about what could be beneath him, he lowered his son Joshua into the hole for a closer look. Wh at Joshua saw was astounding: a grotto, lined with intricately carved shells and designs.

The mysterious nature behind the 70 feet of tunnels and passages, all of which are underground, has ignited tons of theories about where this grotto came from, and why. Some believe it’s affiliated with secret organizations like the Knights Templar of the Freemasons, while others believe it could be from an ancient civilization!

The most logical and popular theory, however, is that an aristocrat built the grotto in the 1700s, during the peak of their popularity. One thing’s for sure; it’s a good thing that this architectural marvel is being preserved and cared for, along with it’s 4.6 million shells. 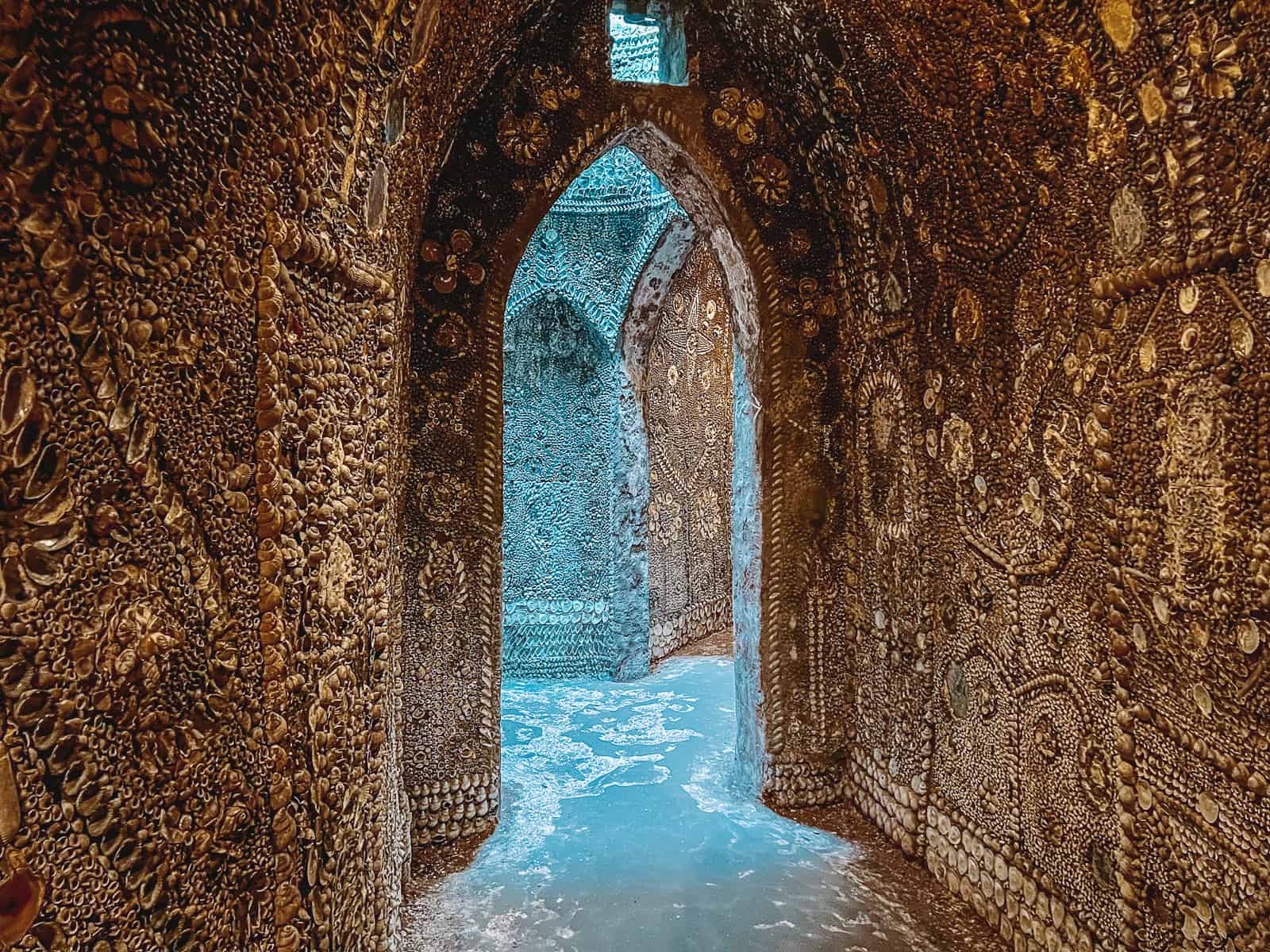 From: Emőke Dénes / Wiki Commons
The Margate Shell Grotto has been open to tourists since 1837. And while you’ll have to go all the way to England to see it in person, in the meantime you can always check out the following clip from British Pathe (which is from 1937 and quite fun). Take a closer look and let us know, where do you think the shell grotto came from? 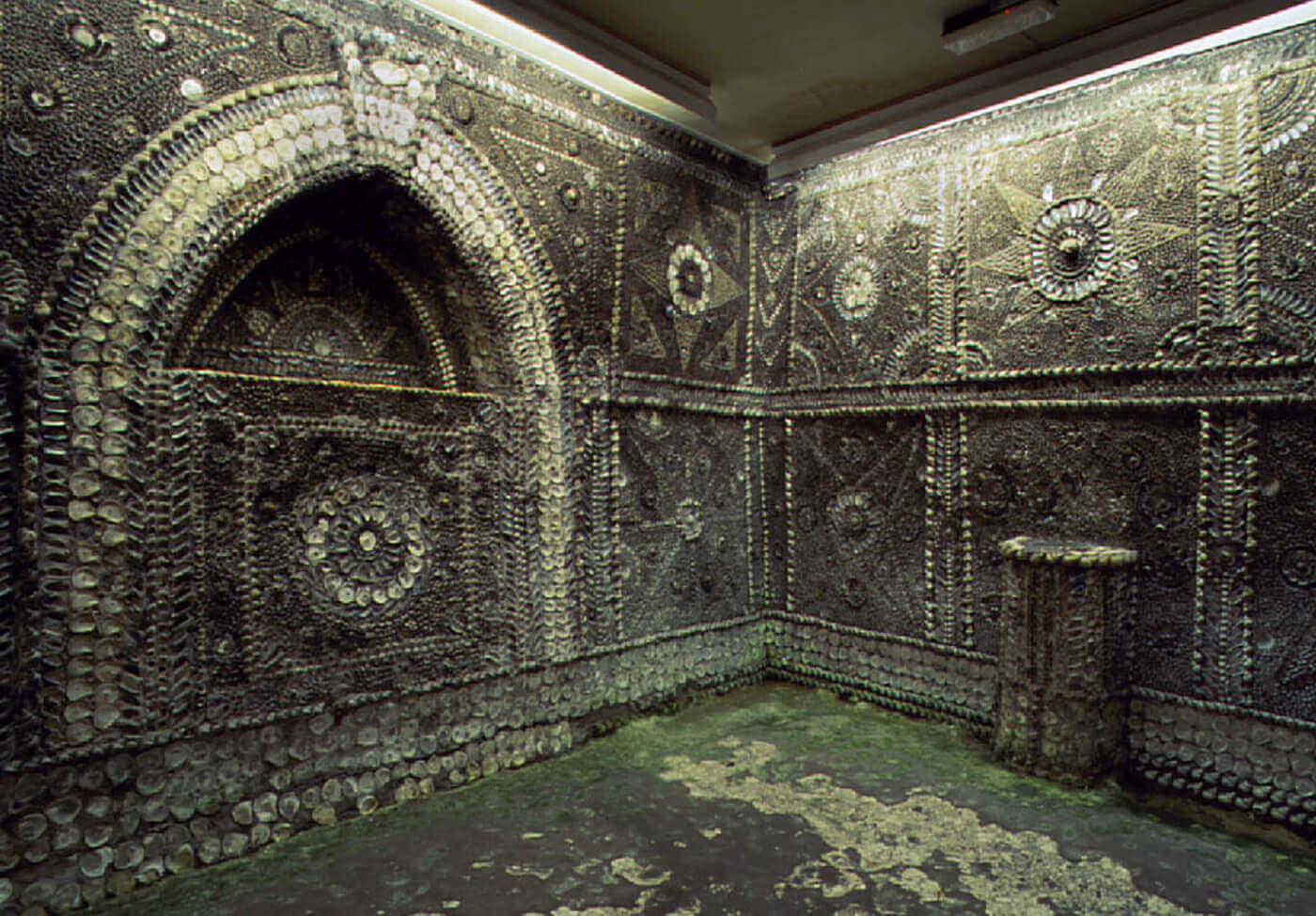 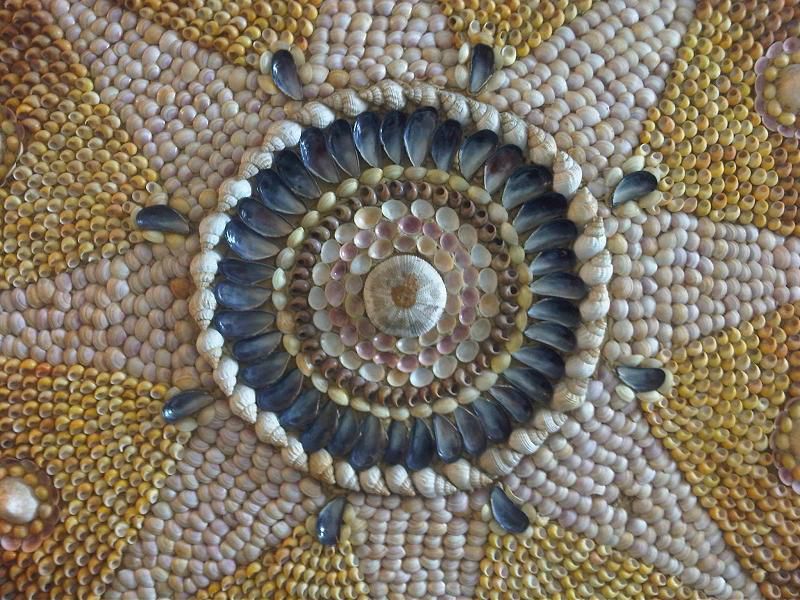 The most frequently used shells throughout the mosaic – mussels, cockles, whelks, limpets, scallops, and oysters – are largely local. They could have been found in sufficient numbers from four possible bays: Walpole Bay in Cliftonville; Pegwell Bay especially at Shellness Point, Cliffsend, near Richborough; Sandwich Bay, Sandwich; and Shellness on the Isle of Sheppey.

The majority of the mosaic is formed from the flat winkle, which is used to create the background infill between the designs. However, this shell is found only rarely locally, so could have been collected from shores west of Southampton, where it is abundant

Reporter Reveals US ‘Has Concealed UFO Remnants For Years

Science September 26, 2022 • 0 Comment
Despite the fact that a working group of the United States Congress claimed that they do not possess UFO remains,…

Science September 26, 2022 • 0 Comment
The strangest UFO sighting happened in Israel only just a few months ago and “strange” that’s probably an understatement. I’m…

Science September 26, 2022 • 0 Comment
The TR-3B, called terrestrial UFO, more than a myth is a reality and is seen several times in the sky. Confused…

8.5 Miles Giant Satellite images revealed an Ancient Pyramid that is thought to be the legendary Atlantis- video

Science September 26, 2022 • 0 Comment
After unearthing a strange item in the shape of a pyramid at the ocean’s bottom, researchers believe they have found…

Mysterious Flying Object – I thought That It’s an Airplane, But It’s NOT (video)

Science September 26, 2022 • 0 Comment
An American woman known by the name of Linda Miller recorded a video in mid-July 2019. She went out with…

The mystery of the horned giant discovered in Sayre, USA

Science September 26, 2022 • 0 Comment
* In the 1880s, approximately 60 human skeletons were unearthed in Sayre, Bradford County, Pennsylvania, or so the Moorehead Journal…

Eyewitnesses Spotted A UFO ‘Swallowing Water’ From A Lake In Australia

Breakthrough in Hunt for Spanish Shipwreck’s Greatest Ever Treasure

Science September 26, 2022 • 0 Comment
Marine archaeologists are renewing their search for a Spanish treasure shipwreck, the Juncal. It is believed that the ship had a cargo…

Science September 26, 2022 • 0 Comment
Rome’s famous 2,000-year-old Colosseum has a vast underground world called the “hypogeum” and it’s now open to the public for…